Your browser is not supported. Please update it.
Home page
Rubber
History of Rubber

Rubber has been used for thousands of years, with archaeologists finding examples of rubber balls and other uses in Latin America dating back to as early as 1600 BC. The Olmec civilisation lived in Mexico from around 1500 BC to 400 BC and their name translates as the ‘rubber people’. 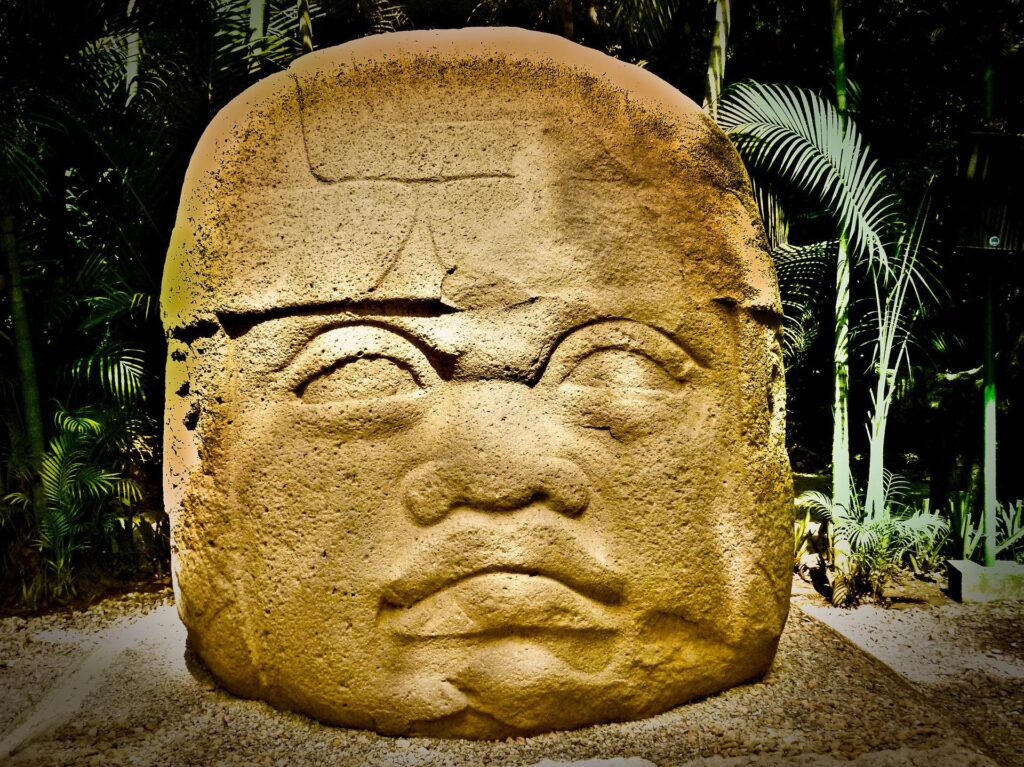 Spanish conquistador, Hernan Cortés, reportedly sent a troupe of Aztec Mesoamerican Ball Game players to Spain to perform for the King in 1528. The Europeans were amazed by the bouncing rubber balls. Spanish chronicler, Diego Durán, also wrote about the game he witnessed in Mexico in the mid 1500s.

French mathematician and explorer, Charles Marie de la Condamine sent a package of rubber from his expedition to Quito to the Académie Royale des Sciences in Paris in 1736. He called it ‘latex’ to echo its milky appearance and in 1755 presented a scientific paper on the substance written by botanist François Fresneau. 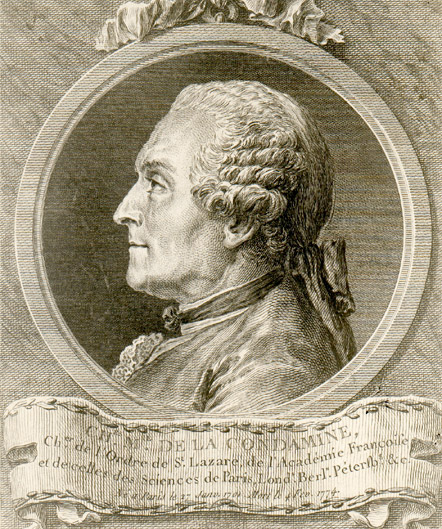 In 1770 the British chemist Joseph Priestly noted gum rubber’s ability to erase pencil marks from paper and gave the substance the name “rubber”. Most other European languages use derivations of the word cahuchu. This is the indigenous word used by the South American people Condamine came into contact with and translates to mean the tree that weeps. 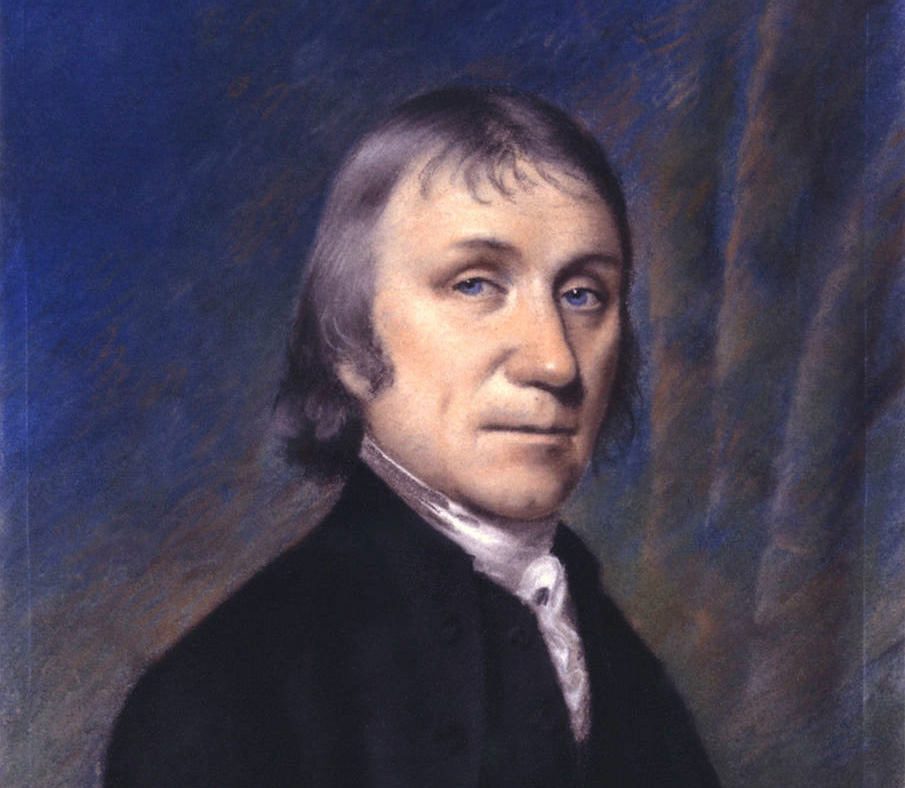 The first waterproof raincoat, Mackintosh, was sold in 1824 and named after its Scottish inventor Charles Macintosh.

US chemist Charles Goodyear is credited with discovering how to vulcanise rubber in 1839 after he accidentally spilled a mixture of rubber and sulphur on a hot stove. His discovery made rubber much more useable (preventing it from becoming sticky in hot weather) and triggered a rubber boom. 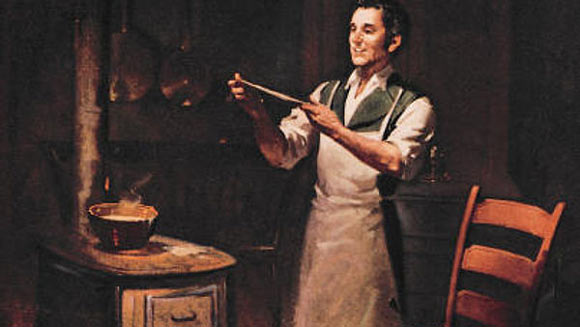 By the mid-1880s the city of Manaus in Brazil was at the centre of this boom. One type of local tree – Hevea Brasiliensis – had become the source of unimaginable wealth. As the industrial revolution accelerated across Europe and engineers needed a material to seal steam cylinders and manufacture tires, shoes and other products, demand for rubber became almost insatiable. Profit margins were very attractive.

In 1876 Sir Henry Wickham, a young British adventurer sailed out of the Amazonian port of Santarem in the ship Amazonas with 70,000 seeds of the Hevea Brasiliensis tree. He arrived back in the UK and under the care of specialists at London’s Kew Botanical Gardens some seeds germinated and grew to maturity. Rubber trees were then shipped to Sri Lanka. At least, that’s the story. There are a lot of question marks over the historical detail, but the end result was that the British Empire got hold of viable trees and planted them in Sri Lanka and Singapore.

South American Leaf Blight wiped out much of the South American plantations. However those planted in south East Asia thrived, becoming the centre of natural rubber production today. 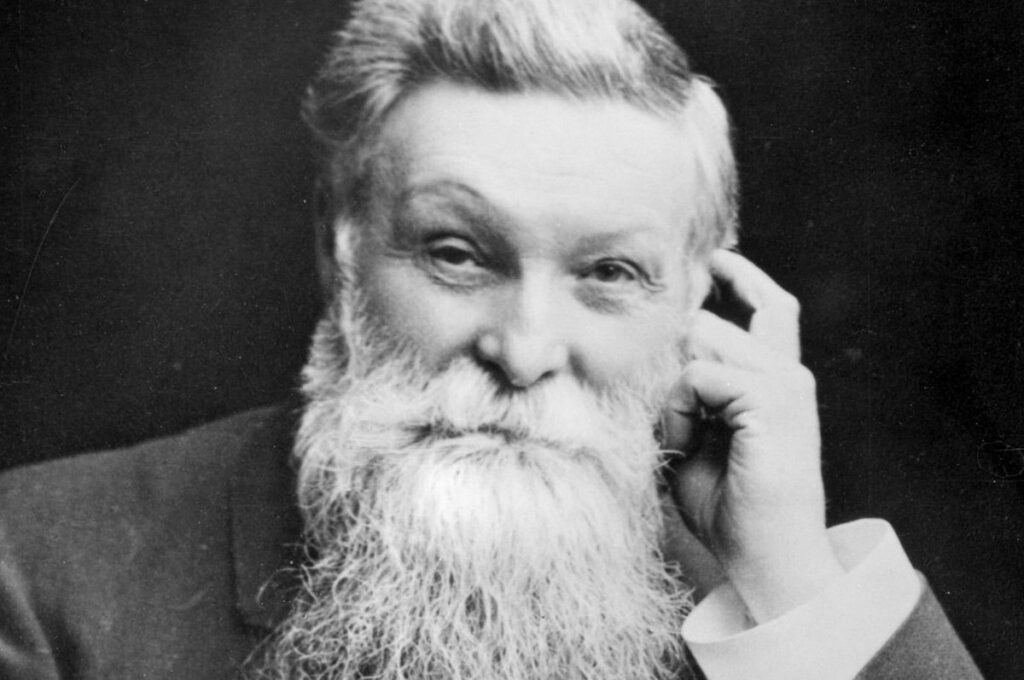 In 1909, a Bayer Lab team led by Fritz Hofmann in Germany, succeeded in polymerising isoprene to create the first patented synthetic rubber. The first rubber polymer synthesized from butadiene was created in 1910 by the Russian scientist Sergei Vasiljevich Lebedev and was used for large-scale commercial production during both World Wars as a result of shortages of natural rubber. Russia’s first synthetic rubber factory opened in 1932.

In the 1930s, the addition of styrene created a new form of synthetic rubber which we now call styrene-butadiene rubber (SBR). This is the second of the mainstream elastomers used in the modern rubber industry. The following year, the same team at IG Farben developed made Buna-N, now known as Nitrile or NBR.

The first oil resistant synthetic rubber is polychloroprene. Developed in 1932, t was originally given the trade name DuPrene by DuPont, and then later changed to neoprene. Its oil resistant properties make it well-suited for use in gaskets and hoses. 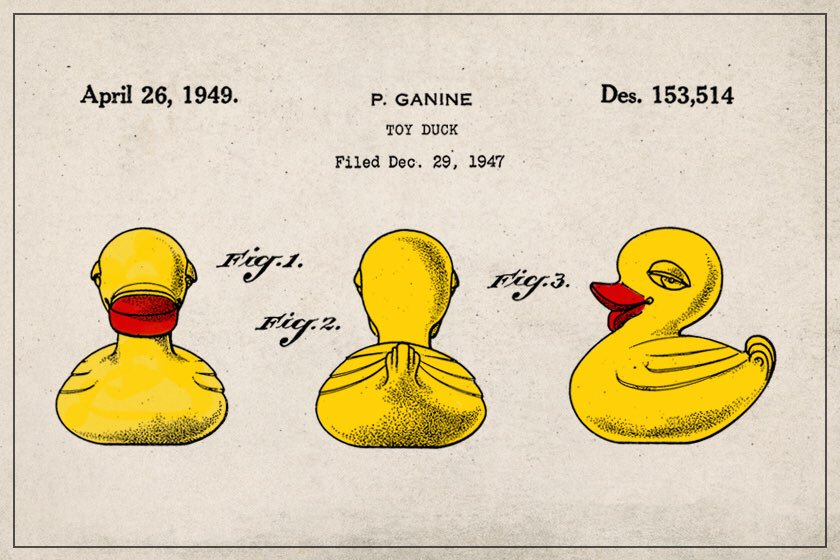 In 1961 Exxon set up the first factory for a rubber made from ethylene and propylene. That was in Baton Rouge, Louisiana. The original material EPM or EPR was subsequently modified with a third monomer to make EPDM or ethylene-Propylene diene monomer. EPDM is especially good at resisting ozone and ultra-violet light. In the following years a wide range of elastomers were developed. Some have good resistance to ozone while others have superb temperature properties or excellent resistance to oil.